There are several myths surrounding the use of contraception to prevent pregnancy. This makes it hard for women to embrace them even with their benefits. As a result, there is a growing number of women with unplanned pregnancies. If people are to embrace contraceptives, there is need to discuss these myths. Not knowing them makes people afraid of using birth control that is not only for preventing pregnancies.

Keep reading this narrative driven article to learn more so you can distinguish between fact and myth. 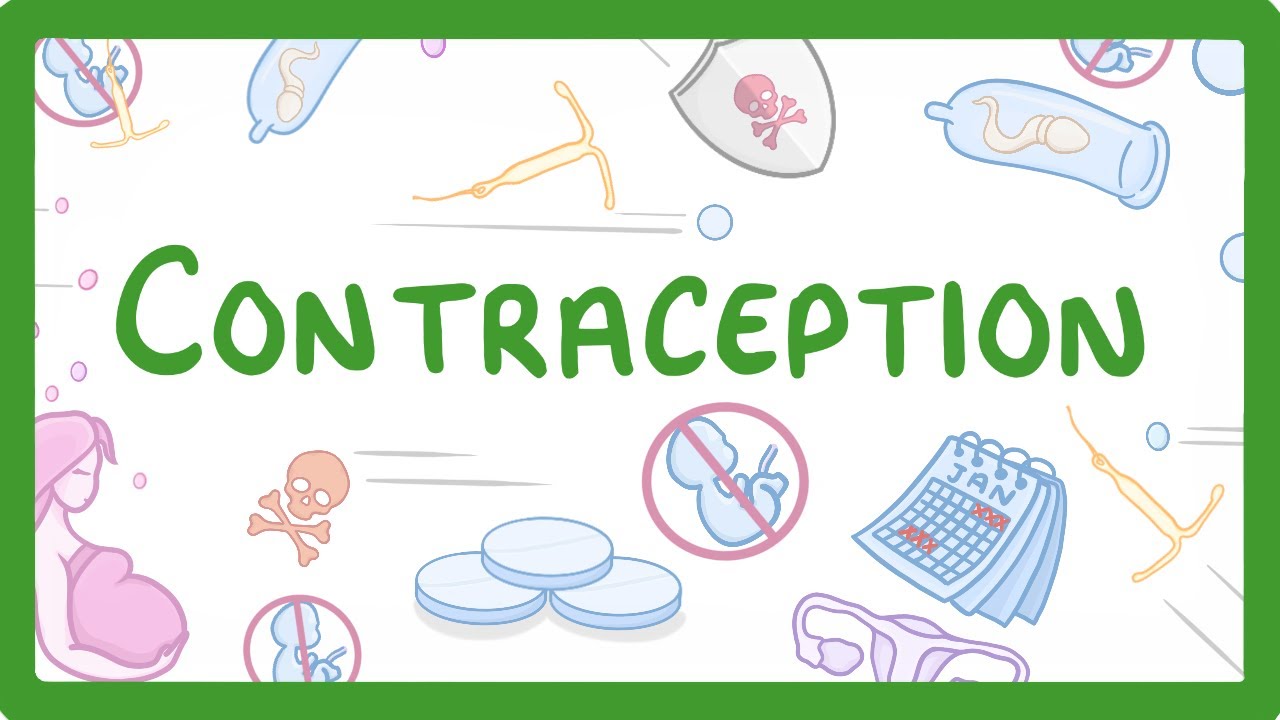 You can only use hormonal contraceptives

When you tell a lady to use contraceptives, their minds automatically go to the hormonal ones. There are ladies who believe that you can only use hormonal birth control methods. This is not true as hormonal methods are one of the options available. There are other non-hormonal options when it comes to using birth control. These include IUDs that have no hormones.

Infertility is a common problem and there are several couples struggling with it. It is more common when people get older especially women. However, there is no evidence supporting that contraceptives cause or contribute to infertility.

On the other hand, hormonal contraceptives lower the risk of getting some types of cancer. These include endometrial, colorectal and ovarian cancer.

Using birth control can protect you from STIs

The only birth control method that gives some kind of protection from STIs is condoms. However, they cannot protect you from all the STIs. There are some infections that live on body parts where the condom does not cover like genital herpes. The best way to protect yourself from STIs is to know the health status of the person you want to have sex with.

There is some evidence supporting that using some types of hormonal contraceptives causes weight gain in some women. However, it is not excessive. If you are worried about gaining weight when using contraceptives, you can go for the non-hormonal ones. Every woman reacts differently to contraceptives. You need to consult with your physician and get the one that suits you best.

Emergency contraception, commonly known as the morning-after-pill, are used by those who want to protect themselves from getting pregnant after they have unprotected sex. There are those who believe that using them is equivalent to having an abortion which is a lie. Those who think this way confuse it with an abortion pill.

An abortion is where an existing pregnancy is terminated. Emergency contraception is used to prevent pregnancy and eliminates the need to have an abortion. It works by delaying ovulation, which prevents eggs from being released and fertilized.

Any woman can use any type of contraceptive

People react differently when it comes to contraceptives. You cannot use a “One size fits all” approach when using contraceptives. Not using the right contraceptive for you can have adverse effects on your health. You can also find yourself reacting to a contraceptive and you need to change it.

If you are thinking of using birth control for whichever reason, you need to consult your physician who will recommend the best one for you. You can do some research but based on your medical history, risk factors and lifestyle, the doctor will advise you on the best one to use.